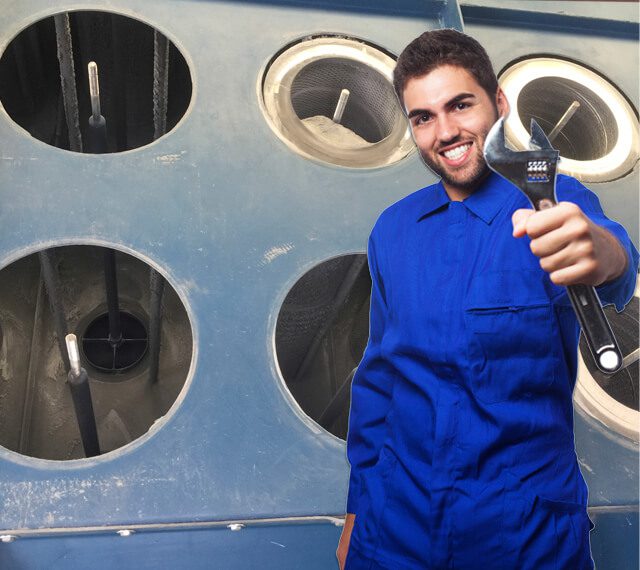 If you are thinking of replacing your old industrial dust collector, but don't have the budget, then you should consider revitalizing it. Comprehensive maintenance of the equipment could revitalize it and improve its performance, it is very important to carry out a detailed evaluation of the new needs that the equipment must cover.

In most cases, the collectors begin to deteriorate and shorten their lifespan due to little or no maintenance, since in many cases the managers consider that it is not worth investing in preventive maintenance. The moving parts such as the fan and the discharge system suffer increased wear and corrosion due to their function, on the other hand, the rest of the collector components are compromised by other factors such as the accumulation of debris.

A collector that is overloaded will show any of the following symptoms: 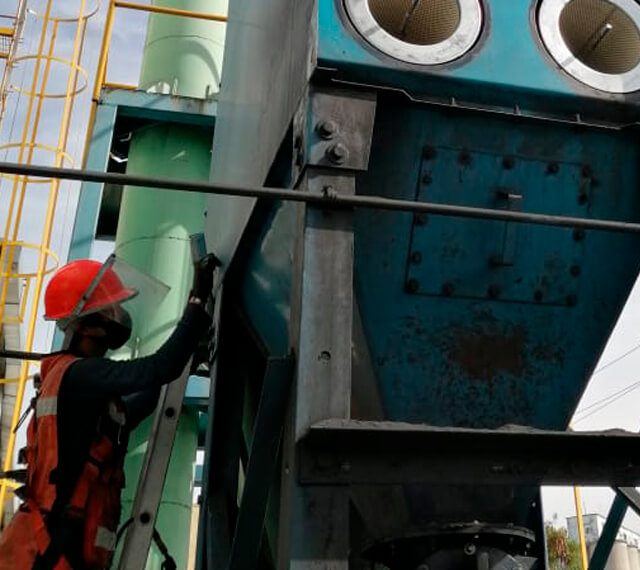 It is extremely important that the container under the hopper is emptied periodically and that its limit is not exceeded, thereby preventing it from overfilling. It is also very important to avoid the accumulation of dust in the upper filter section, if the aforementioned happens, premature clogging and inefficient separation will occur. 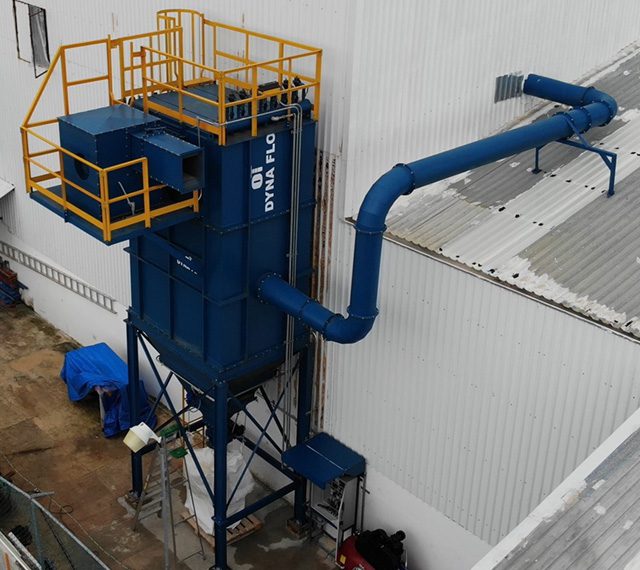 Bag type collector for dust control within the facilities.

For a dust collection system with fixed ducts, that is, without a control damper, the change in air flow varies directly with the speed of the fan rotor, for example; If the fan speed is increased by 15%, the fan will squared the fan speed and the motor power will vary as the cube of that speed. This leads us to modify not only the speed of the fan, but also to a complete overhaul of the system, also varying the diameters of the ducts, as well as the fan motor.

Other articles of interest 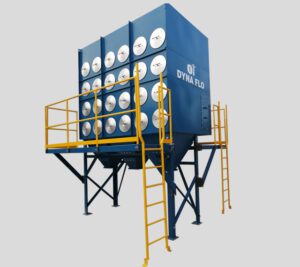 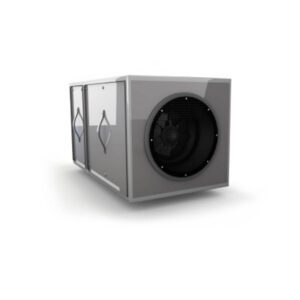 What is an Electrostatic filter?

This type of filter allows the capture of micro particles such as cigarette smoke, soot, aerosols or bacteria that float in the environment, designed to help improve environmental conditions in hospitals, shopping centers, offices, movie theaters, to name a few. allow you to create a safe and comfort zone. 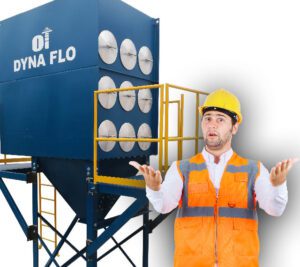 GET IN TOUCH WITH US

SEND US A MESSAGE

Fill the following form with the required information, our consultants will get I touch you as soon as possible

We are at your service!

Grupo Oasis is a Mexican company with more than 30 years of experience in the Manufacturing of Systems of powder collection, Smokes and Industrial Mists, under our brand DYNAFLO® Brand, as well as general ventilation systems. We have a highly qualified and experienced team in the manufacture and design of dust collection systems.

Follow us on our social networks and find out everything that happens. 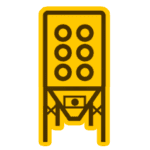 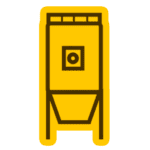 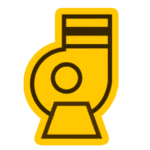 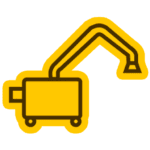